Speculation has increased that the potential third match-up between heavyweight giants Tyson Fury and Deontay Wilder could be held in the Middle East, with commentators looking at Riyadh or even Abu Dhabi.

Saeed Al Saeed, marketing director at DCT Abu Dhabi, would not be drawn on the potential bout being held in the UAE capital, but said the emirate is keen to explore possibilities surrounding combat sports.

The third instalment of the Wilder v Fury trilogy was expected to take place on December 19 in Las Vegas, although that has been thrown into doubt with the real possibility that fans won’t be allowed to attend.

Fury’s UK-based promoter Frank Warren suggested last week that the fight could be switched to a venue outside of the UK and US.

He told Good Morning Britain: “Wilder and Fury was the highest-grossing fight to ever take place in Vegas. We just can’t lose that gate. It’s a huge amount of money. We need the gate.

“Or we come up with a scenario where there is a huge site fee from a territory to take it, and we use it to promote their country.

“We are looking at those situations.”

His comments had prompted speculation that the fight could be brought to the Middle East – Saudi Arabia previously hosted fights involving British boxers Anthony Joshua, Amir Khan and George Groves.

“What I can say is, after the success of Fight Island, we are looking at combat sports more seriously. Dana Whyte (UFC president) said it himself, Abu Dhabi can become the fight capital of the world. I think that just gave us the premise to look at the combat sport element as something that we should be focusing on.”

Abu Dhabi is currently hosting the sequel to Fight Island 1 – Return to UFC Fight Island – on Yas Island, which is running through to October 245.

It comes following the success of the inaugural event back in July, which saw the UFC Fight Island Safe Zone implemented across all event-related areas as part of strict health and safety measures to prevent the spread of coronavirus.

Al Saeed said the original event had made the world sit up and take notice.

“After Fight Island’s success, word got out to sporting organisers that Abu Dhabi is ready, is willing and is capable to deliver world class events at the highest level,” he said.

“We already have some organisations that have reached out after Fight Island, saying the pandemic is really hitting our region of the world, is it possible to talk about bringing our sport, even if it’s just one iteration or one round, to Abu Dhabi. I think that, from a longevity, from a sustainability point of view for sports tourism for Abu Dhabi is immense.” 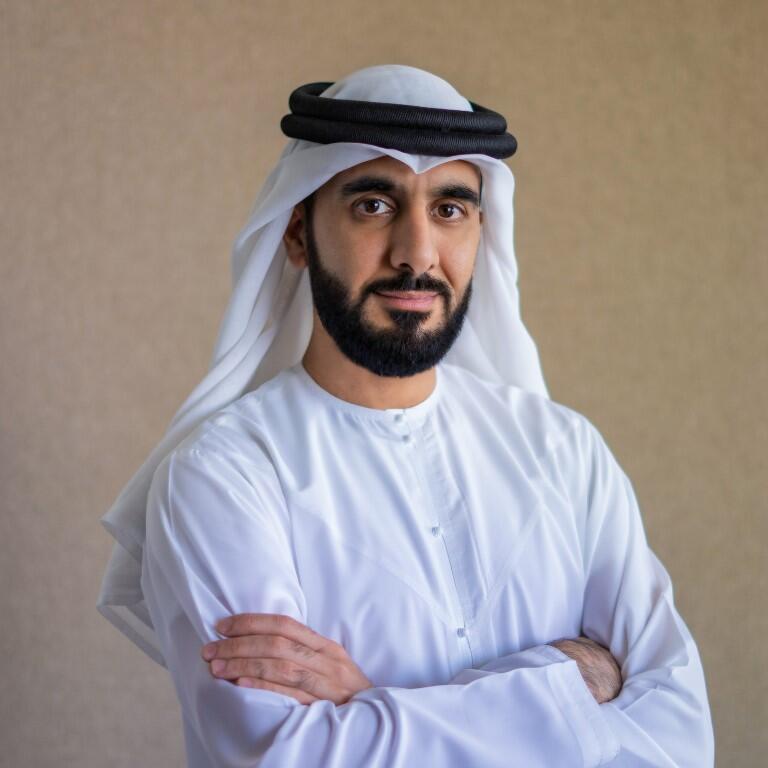 The five-event Return to UFC Fight Island schedule marks the first time that two consecutive UFC numbered pay-per-view events have been held in the same city outside of Las Vegas.

In what promises to be a thrilling finale, the event will close with UFC254, when fan favourite Khabib Nurmagomedov will return to the octagon for the first time since defeating the USA’s Dustin Poirier via third-round submission at UFC242 during last September’s inaugural Abu Dhabi Showdown Week.