The partnership with Abu Dhabi has cemented UFC’s position as a “leader” in the sports world during the current global coronavirus pandemic, according to the organisation’s COO Lawrence Epstein.

The Covid-19 virus has wreaked havoc on the sporting calendar, with numerous events cancelled and postponed as countries grappled to control the spread of infections. However, UFC has continued to stage events at its HQ in Las Vegas and in Jacksonville, Florida.

But arguably its greatest success has been the Fight Island series in Abu Dhabi, with Fight Island 2 currently taking place on Yas Island, hot on the heels of the inaugural event, which was held in July.

Epstein told Arabian Business: “We wouldn’t be where we are, which is a leader in this Covid era in sports, without the partnership with Abu Dhabi and putting on these events at Fight Island.” 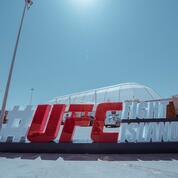 Abu Dhabi has been recognised globally for its approach to hosting the events, where a safety ‘bubble’ has been created in order to protect athletes, their entourages, officials, staff and media for the duration of their stay.

Saeed Al Saeed, marketing director at Abu Dhabi Department of Culture and Tourism, previously revealed that more than 18,000 tests were carried out on 2,000 people in a matter of a month for Fight Island 1, while the current event will see more than 20,000 Covid-19 tests. 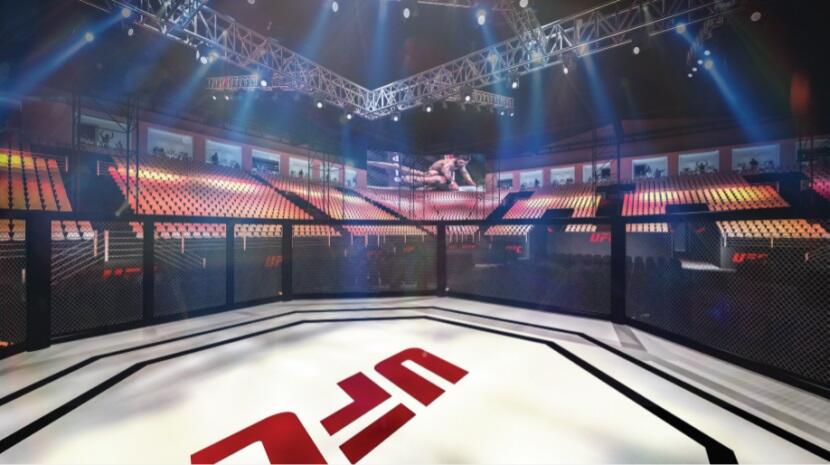 “It’s been incredibly impactful to the UFC business,” said Epstein. “Obviously we’ve sort of thrived in this Covid era. We’ve put on a series of events in Jacksonville, Florida, we’ve done events at our Apex facility in Las Vegas, but Fight Island 1 and Fight Island 2 have been key for us because, as you know, we’ve got a number of athletes that are located outside the United States and so travelling them around the world is certainly difficult and having the opportunity to do events here in Abu Dhabi has made that easier.

“The facilities that Abu Dhabi has delivered for these events are really second-to-none anywhere in the world.”

And he revealed that, what originally began as a clever marketing idea from UFC President Dana Whyte, will now form a key part of the UFC brand going forward.

He said: “We will continue to come back to Fight Island. We’re obviously doing it for the second time, but this brand that we’ve created in partnership with Abu Dhabi is something that you’re going to hear about year-after-year.”

The partnership between Abu Dhabi and the UFC is currently in its second year of a five-year deal. Epstein explained that what was initially a plan to stage one event per year in the UAE capital has grown to such an extent that there were four held as part of Fight Island and five this time around.

“We’ve got a five-year deal to stage events here in Abu Dhabi and we’re in year two so we’ve got three more exciting years coming up and that’s obviously something that we can all look forward to,” said Epstein.

“I think the sky’s the limit. Clearly we are charting new territory with Fight Island 1 and Fight Island 2 and the series of events that we’ve done here.” 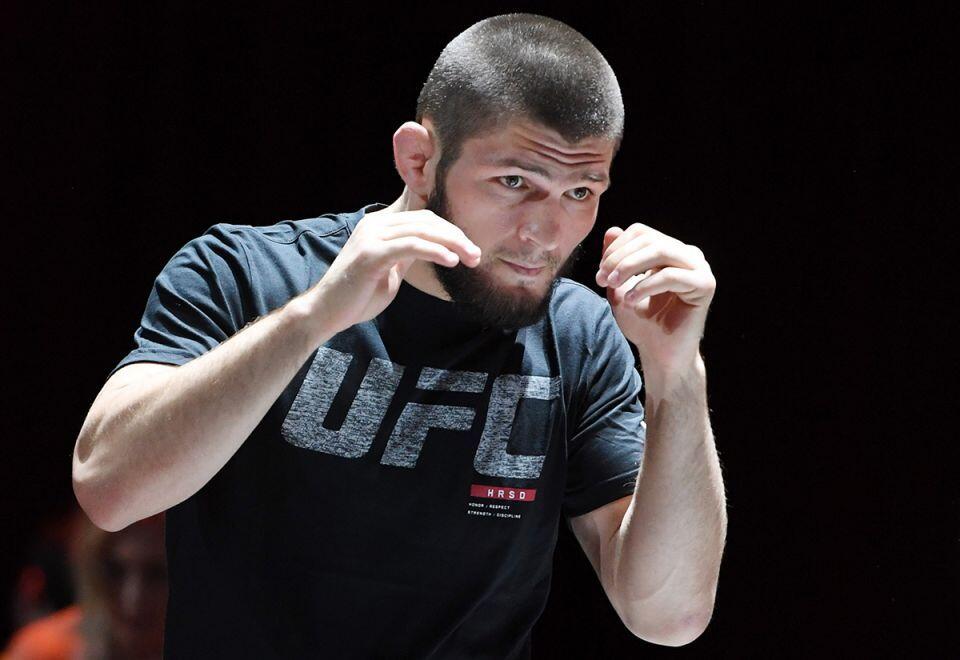 Fight Island 2, UFC 254, is topped by Khabib Nurmagomedov, pictured above, in an eagerly anticipated return to the octagon, where the lightweight champion takes on interim title-holder Justin Gaethje on October 24.

Asked whether the huge UFC fanbase across the Middle East can expect any more events in Abu Dhabi before the end of the year, Epstein said: “Right now we don’t have anything planned outside of Las Vegas, but do you know what, you never know. If Dana tells us we’ve got to do something, we’re going to marshal the troops and figure it out. Right now it looks like we’re going to be back in Vegas until the end of the year.”