The former head of customer growth at ride hailing giant Careem is set to drive home the importance of mental health awareness across the Middle East with the launch of uMore, an AI-powered mental wellbeing platform.

Maria de Freitas told Arabian Business she was inspired to create the start-up, which combines tracking capabilities and social features to allow for better access to care, after witnessing the struggles of her 17-year-old sister, who was forced into isolation as a result of contracting Covid-19 earlier in the summer.

She said: “Not only did she end up in a depression, she actually spent her 18th birthday on her own, in a room, locked. All of this cycled into her struggling with her mental health. I felt so helpless that I could do nothing. I was stuck in Dubai, she wouldn’t talk about it because she was a teenager.”

That led her to join a hackathon in the UK with the NHS to suggest ways of fighting the global pandemic and, together with a group of friends, they prototyped uMore.

Coronavirus stress: How to spot mental health warning signs and cope with them

“The problem with mental health is you feel bad, but you just don’t know how bad you’re actually doing and it’s very hard to express, especially in this region where there’s so much stigma. It’s really hard to ask for help,” she said.

The uMore app is a mental wellbeing platform that aims to help users better manage their mental health. Since wellbeing changes gradually and downturn triggers are hard to pinpoint, with the use of behavioral science and AI technology, the platform helps users understand patterns and visualise their progression.

De Freitas revealed that in the Middle East, per 100,000 population in the UAE, there’s only one psychologist. In comparison, in the US, which is one of the places with the biggest shortfall, there’s 30. In Europe it increases to 50 or 60. “There’s a huge shortfall in access to care,” she said. 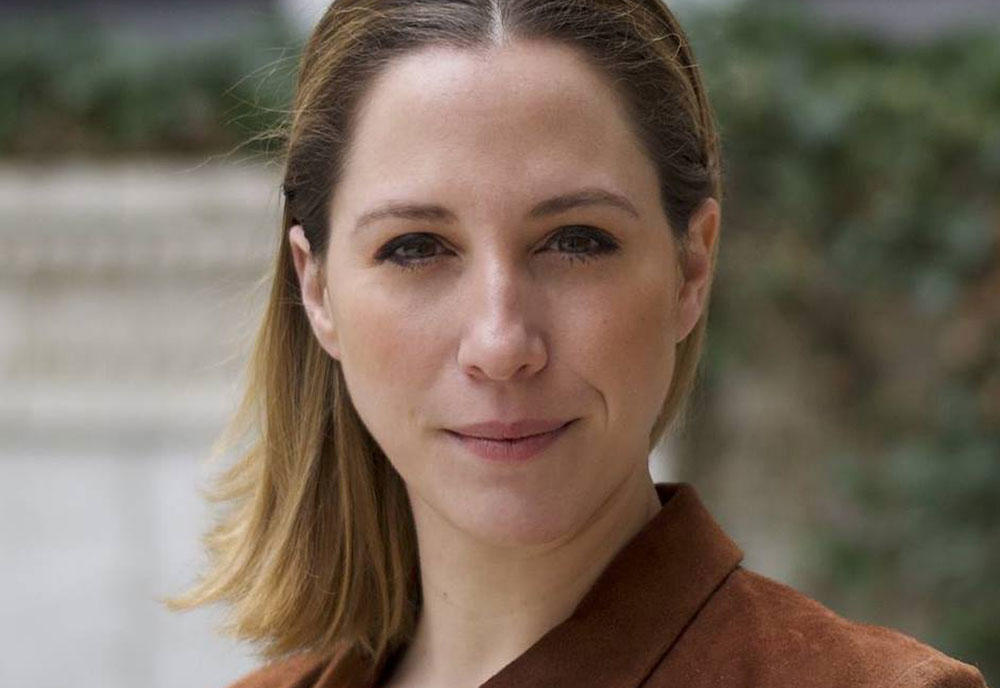 On the platform, users have the ability to not only track their mental health on their own, but also to add trusted people to their safe circle, be it a friend, a relative or even their physician.

“This is incredibly important. In any mental health situation; in any situation of recovery, the first step is disclosure, and we’re talking of any type of condition. It is you disclosing that this is happening to you and if you do not take that step, it is very difficult to recover. Disclosure is also about self-acceptance, it is about an understanding that I need to do something to feel better,” she added.

The group has a scientific team from the University of Glasgow and has partnered with Dr Louise Lambert, who is head of the happiness programme at the UAEU. 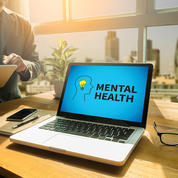 The first phase of the app, which will initially be launched in English before offering an Arabic translation further down the line, will look at the impact of stress on individuals through a process called the Perceived Stress Scale – a ten-question programme which assesses stress levels based on the answers given.

Describing the app as a “Fitbit for feelings”, de Freitas said: “We not only track your stress, we also ask you about your mood because you can be stressed and happy, but you can also be stressed and anxious. We find it very important to tie in the words that describe your situation, but also through Covid, we’re also adding in mood factors such as stressed and isolated.

“We also want to start accounting for financial troubles that individuals might be facing because they’ve lost their jobs. We want to make it very topical to the situation that people are living right now.”

Plans are in place to develop the app into a platform experience, which can offer up suggestions to de-stress. “Our idea is connecting things that you can do now to make you feel better, so that you figure out what works for you. We’re not going to tell you what to do, we’re going to give you options and you can figure out what’s right for you,” said de Freitas.

The start-up, which is based out of the in5 Tech Innovation Centre in Dubai Internet City, is fully boot-strapped, although de Freitas revealed that there is already interest from angel investors.

“We’ve already started some conversations. We’ve got some interested investors,” she said.

uMore will be out for Beta users in late October.