Gold may be finally regaining its shine for Indian jewellery retailers, with the industry expecting a jump in sales of up to 15 percent during the forthcoming festival and marriage season.

Pent up demand, the softening of gold prices and a flurry of promotional offers by leading jewellery retail chains are expected to drive sales in the current Diwali season.

“Our members across the country are already reporting a pick-up in demand and sales in the recent weeks, and we are sure of a growth of about 15 percent in sales this festival season,” Surendra Mehta, national secretary, Indian Bullion and Jewellery Associations (IBJA), told Arabian Business.

“We also expect the growth momentum to continue till February 2021, when the marriage season draws to an end, mainly in the northern and western regions of India,” Mehta added.

The gold industry in India has been struggling for most part of the year to emerge from a slump in sales caused by the double whammy of the Covid pandemic and record price rise of the yellow metal in recent months. 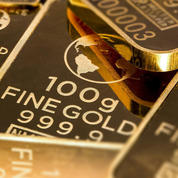 Is gold still a safe investment?

Gold jewellery demand in India typically jumps in the last three months of the year, when the biggest Hindu festivals combine with the peak wedding season to boost sales.

Mehta said the industry is finally seeing “business as usual” days, after months of slump as the accumulated demand for the last 8-9 months is now driving up sales.

“Besides, those who have bought bullion earlier are also coming for converting them to jewellery,” he revealed.

Mehta revealed that retail chains across the country are currently in the process of stocking up in anticipation of the jump in demand.

“This could also lead to a significant rise in gold imports in the coming months,” Mehta said.

The UAE is the second largest exporter of gold to India, after Switzerland.

After hitting a high of about $756 per 10 gram in August, gold prices in India have softened to the $700 level currently.

“The fall in prices and the pent-up demand for the last several months – most of the marriages were postponed due to the pandemic – are finally leading customers to jewellery stores in numbers,” a senior executive at a Kerala-based retail chain said.

Industry body officials said attractive offers of discounts by leading retail chains including Malabar Gold and Diamonds, Joyalukkas and Josco Jewellers have also added to the spike in customer demand.

“With our first international opening in Dubai, coinciding with the ‘Dubai is now open’ campaign, besides the festive season, we are confident that we have opened at the right time. The initial response has been extremely positive,” he said.

Many Indian jewellery chains, which have a presence in the UAE, historically report higher sales during this period as the Indian diaspora throng the showrooms for their traditional festival shoppings. 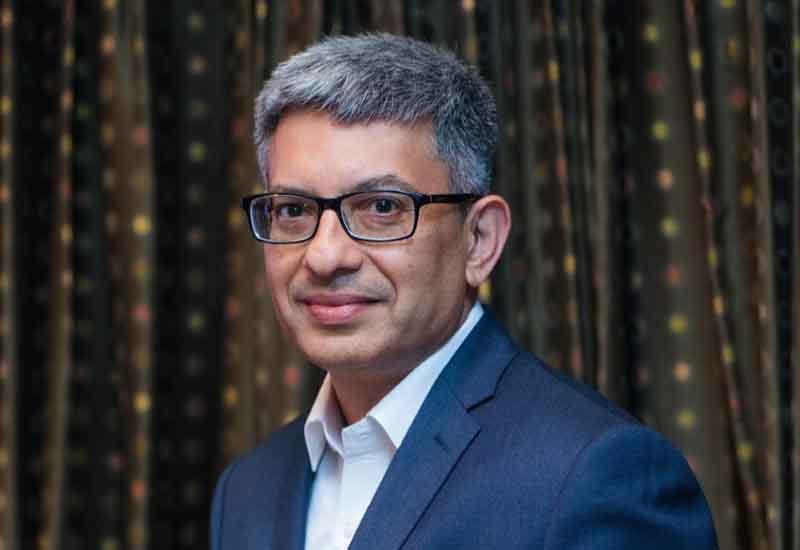 Markose also said with the lockdowns being lifted in India and in Dubai the company is now able to operate most of its stores across all divisions.

“Customer walk-ins have started improving even as social distancing norms remain. The recovery rate of revenue improved substantially in India, with our company reporting an 89 percent recovery in sales in Q2 of FY 2020-21 led by the sharp recovery of 98 percent in the jewellery division,” he added.