Pacquiao v McGregor mega fight could be heading to the Gulf

The fight could be staged in the Middle East after the coronavirus pandemic abates, the aide said, adding Pacquiao would donate a portion of his prize earnings to Filipino Covid-19 victims. 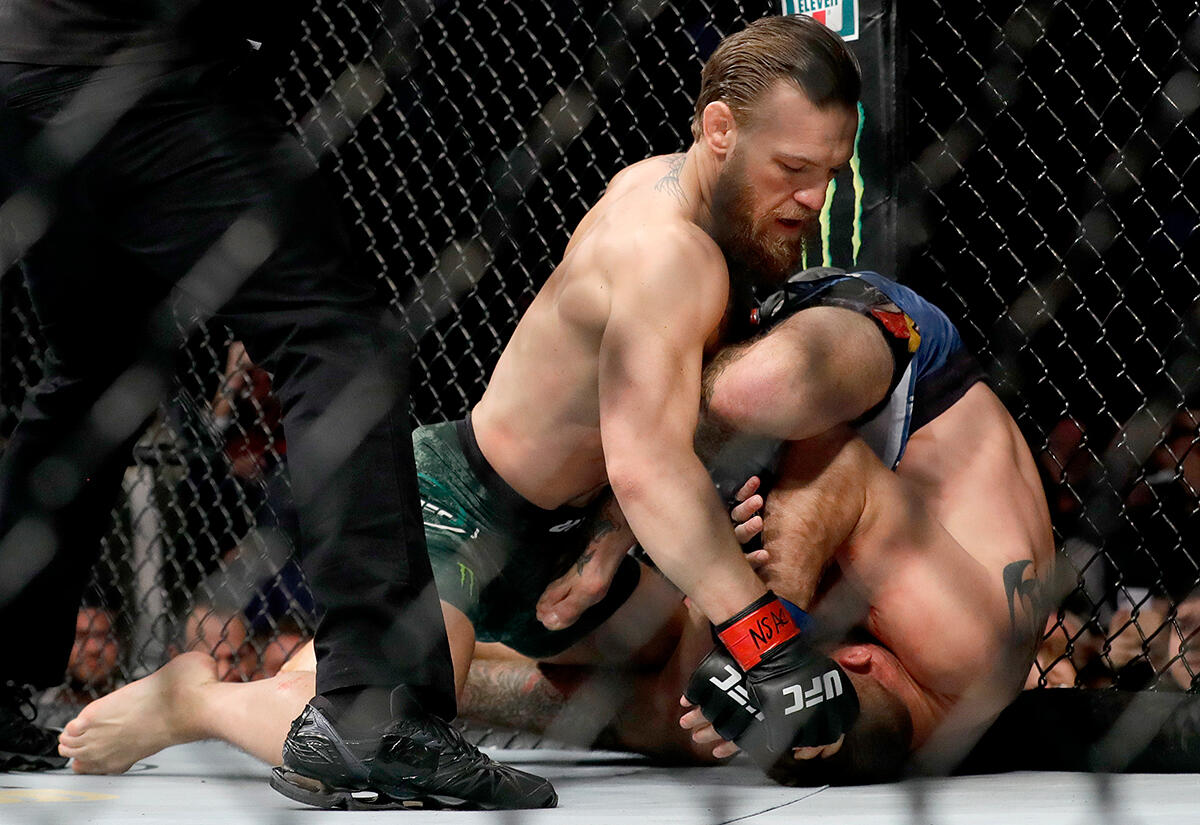 Pacquiao’s promoter Sean Gibbons earlier told AFP in Los Angeles that the eight-division world champion was mulling a possible comeback fight with McGregor, though the two camps were a “long way” from agreement.

Earlier Friday, McGregor, 32, said on Twitter he was “boxing Manny Pacquiao next in the Middle East.”

“It will be a true honour to have faced two of the greatest boxers of the modern era,” McGregor added.

Pacquiao, 41, has not fought since claiming the WBA welterweight crown with a stunning victory over Keith Thurman in Las Vegas in July last year.

A bout against McGregor, who faced welterweight king Floyd Mayweather in a money-spinning 2017 fight, would guarantee Pacquiao another lucrative payday as he nears the end of an illustrious boxing career.

“Our lawyers are finalising all the confidential details, but both fighters are getting ready for this one epic last boxing fight,” Joson said.

Gibbons said McGregor had shown in his money-spinning fight with welterweight king Floyd Mayweather in 2017 that the Irishman was capable of challenging “the best boxers in the world”.

Pacquiao has successfully combined a political career in the Philippines, where he is an elected senator, while continuing to box at the highest level.

“His main focus right now is to help here and there, providing relief, shelter, money and food, among other necessities,” Joson said.

Top five things for visitors to do in Ras Al Khaimah