A new hospitality concept from Spanish football’s La Liga had identified ambitious goals for growth across the Middle East and North Africa.

It is understood an announcement could be made on a potential Dubai venue within the next month.

La Liga has signed an agreement with Barceló Hotel Group, a Spanish hotel chain with more than 252 hotels in 22 countries, which grants it exclusive rights to La Liga TwentyNine’s licenses in the Middle East and North Africa (MENA) region.

Plans include further venues in Egypt and Morocco, with the overall aim to open five in the next three years and, working with various partners, a total of 30 La Liga TwentyNine’s in the next seven years.

La Liga TwentyNine’s takes its name from 1929, the year that La Liga was created and promises to combine gastronomy, entertainment, football and other sports in a unique and interactive environment, with technology playing a key role.

Part of the space will be dedicated to gastronomy where the culinary experience will take centre stage. There will also be a multipurpose stand that recreates the stands found in La Liga stadiums, providing spectators with the sensation of being inside the ground itself, surrounded by other fans experiencing the emotion of live sport.

Mayo said: “Obviously the fans in the UAE, in Morroco, Turkey, they cannot come to Madrid and go to a stadium in La Liga and live the passion, so far that, in this way, we’re trying to be closer in different parts of the world with different ideas and different experiences.” 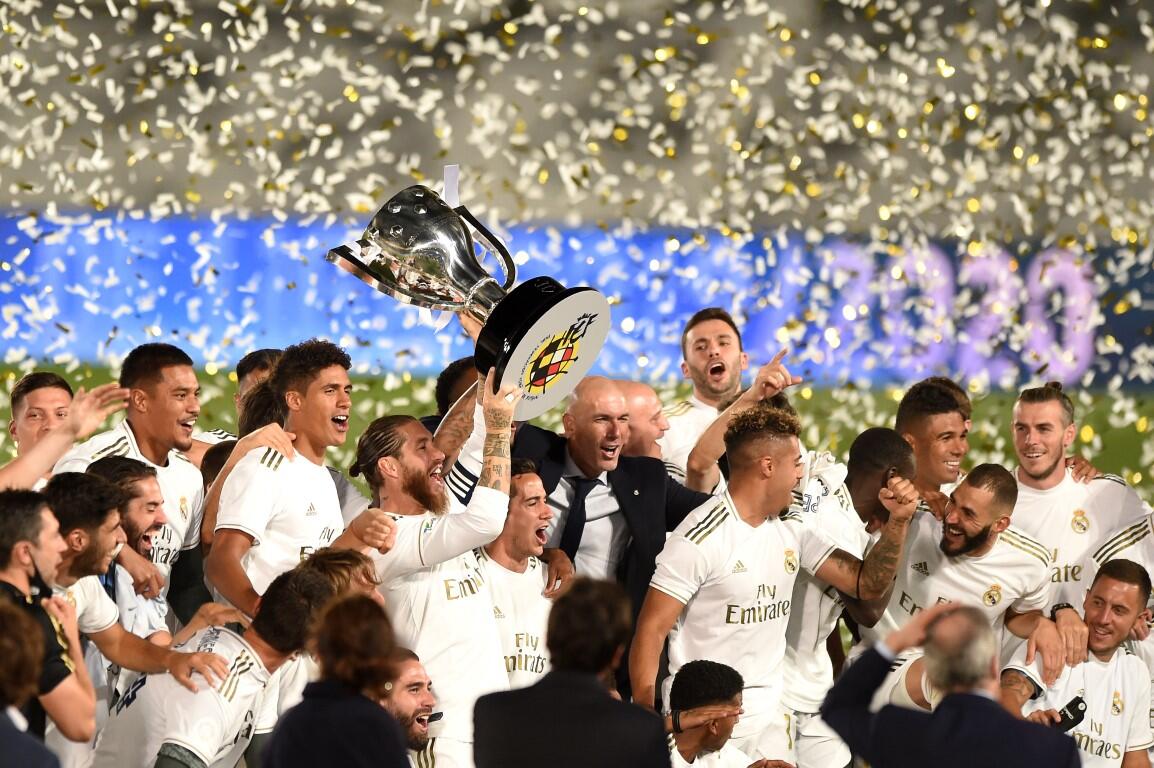 Visitors will be able to watch La Liga matches and other major sporting events from international and local competitions, such as tennis, basketball, or baseball. Special events will also be arranged with La Liga Santander ambassadors or clinics with coaches from La Liga clubs.

In addition, the sites will have a zone dedicated to eSports for gamers, a fan engagement area, a merchandising area and a ‘Beat Centre’, where fans can learn more about La Liga Santander and La Liga SmartBank, buy La Liga products or participate in contests and quizzes about the competition.

Mayo admitted it formed part of a strategy to capitalise on the growing popularity of the Spanish top flight across the region. Earlier this year, Real Madrid defeated rivals Atletico Madrid to win their 11th Spanish Super Cup in Jeddah – the first time the finals of the competition had been played outside of its native Spain.

“All our KPIs there (MENA) are growing bigger than any other international football property, be it the Premier League, Serie A or the Bundesliga. Our audience, our digital engagement, our followers, our brand targets give us the KPIs to know thatthe opportunity to continue growing in the region is there,” said Mayo.