Supply and demand: why Dubai real estate stocks are struggling

Dubai real estate stocks were once the stars for investors betting on the city’s booming economy. But their fall from grace has been spectacular and seems set to continue, given an abundance of unsold homes and scant prospects for a recovery in the oil-rich region.

Shares in Emaar Properties, an industry bellwether and the developer of Burj Khalifa, the world’s tallest tower, have dropped almost 80 percent from their 2014 peak, when average real estate prices in the emirate were about 30 percent higher. 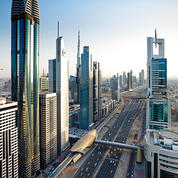 Competitor Damac Properties Dubai has posted a similar slump since a 2017 high. Smaller player Union Properties, which is in talks to restructure debt, trades at a 90 percent discount from its 2005 levels.

Not even a majority of buy recommendations from analysts, thanks to cheap valuations and expectations of government support, is enough to spur a change in sentiment. That reflects a supply glut that the companies themselves helped create, and which is worsening because of the departure of many expatriate workers who account for most of the city’s population.

“I looked at Dubai property several times in the past, but the picture was unchanged every time, exactly because of the same issues – huge unsold stock levels and continued development activity,” said Ekaterina Iliouchenko, a portfolio manager at Union Investment Privatfonds in Frankfurt.

An index tracking eight Dubai real estate stocks is trading near the biggest discount to peers in emerging markets since 2011. 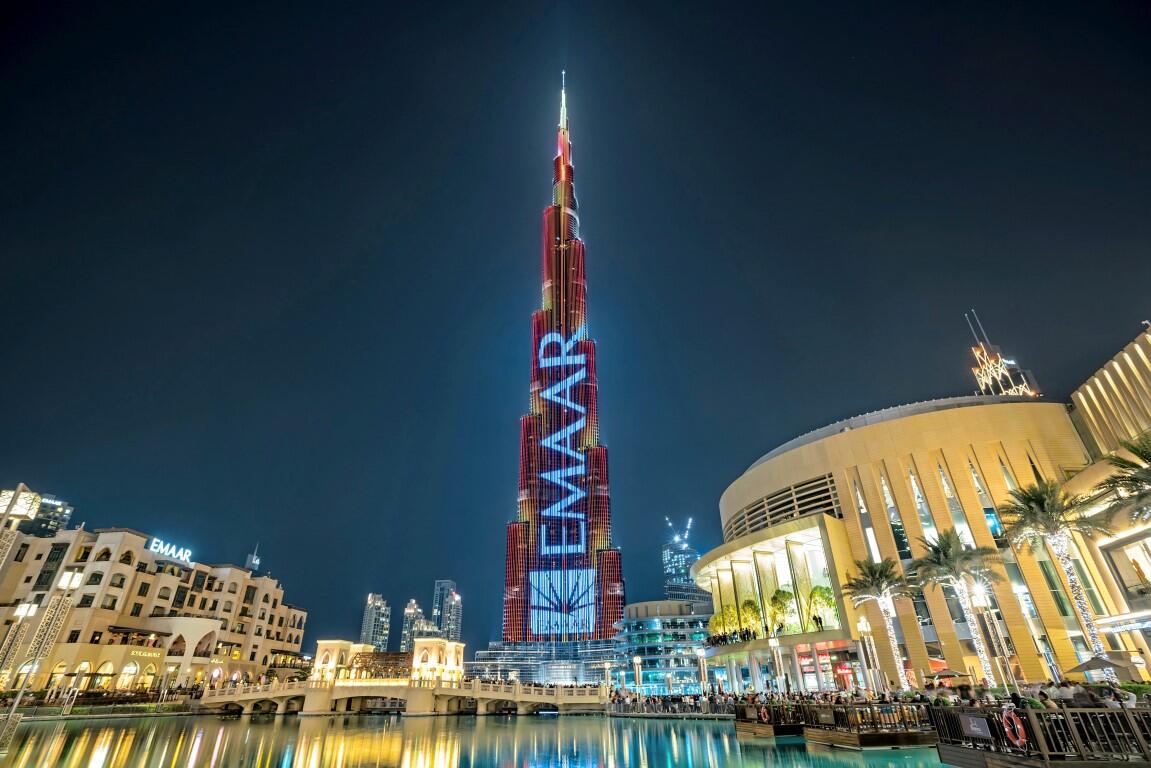 Scrutiny of real estate developers and construction companies intensified in recent days as shareholders of Arabtec Holding, which helped to build the Burj Khalifa, voted to dissolve the firm. The demise of the company sends an alarming signal on the outlook for the construction sector in the United Arab Emirates, CI Capital analyst Sara Boutros wrote in a note.

The macroeconomic prospects for Dubai and the region add to the property industry’s woes. Dubai’s economy may contract “sharply” by around 11 percent in 2020, as its large exposure to tourism and aviation place it in a position more vulnerable to the effects of Covid-19, S&P Global Ratings said late September. It’s expected to take until 2023 for gross domestic product to recover to 2019 levels. 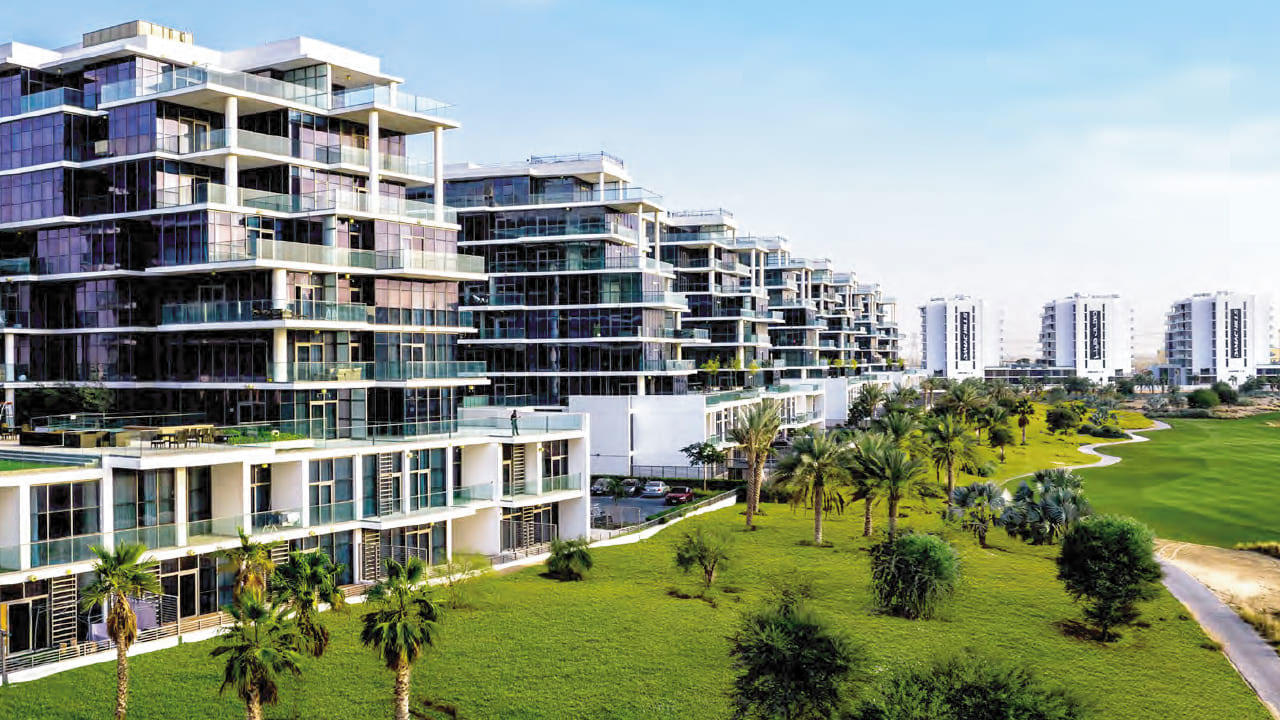 Emaar said in March it wouldn’t distribute a payout for shareholders on its 2019 results. Damac also skipped its dividend for 2019, after posting the first yearly loss in nine years. MSCI deleted the stock from the index compiler’s popular emerging-markets stocks benchmark last year, reflecting the slump in market value, moving it to the small-cap group in May.

Prospects of a weaker US dollar for a prolonged period could help the industry in Dubai, since the UAE’s dirham is pegged to the greenback, according to Vijay Valecha, chief investment officer at Century Financial Consultancy. 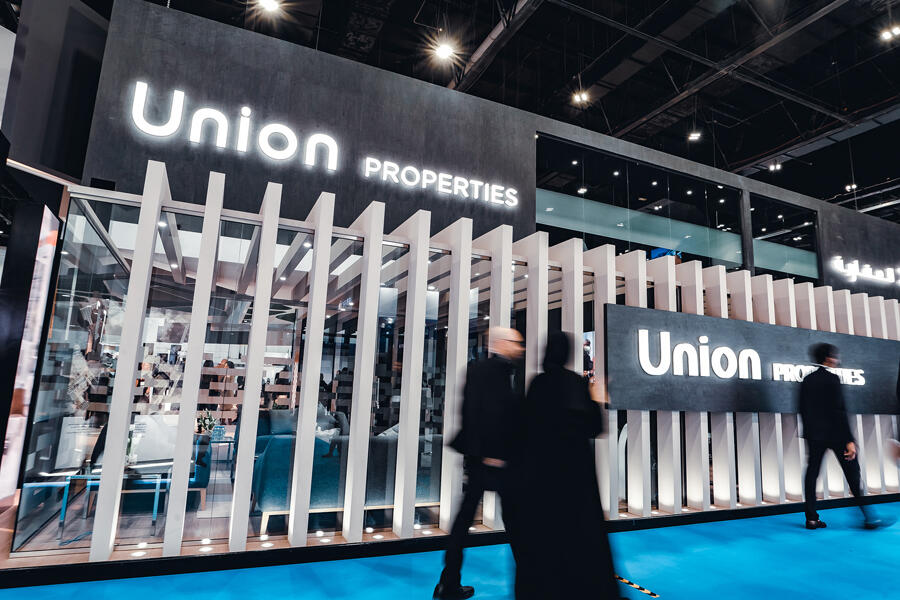 But that’s not enough to lead to a quick turnaround, he warned. “It will take a some time for this theme to play out,” Valecha said in an email. “Real estate has a long cycle and recovery is painfully slow.”

The DFM Real Estate & Construction Index is down 28 percent this year, compared to a 20 percent drop for Dubai’s main index and a 25 percent loss for a benchmark tracking 70 real estate stocks in developing countries.

“We don’t see any chances of an immediate recovery for those companies, unless they start reporting good numbers,” said Oza from Shuaa Securities.