President Donald Trump’s amended travel ban will face a key test on Monday, when a US appeals court is set to take on a case that has stymied the administration’s controversial efforts to bar travelers from six Muslim-majority countries.

A Richmond, Virginia-based federal court will hold a crucial hearing to scrutinize a Maryland judge’s ruling that dealt Trump a humiliating blow by freezing his second attempt to close US borders to citizens of Iran, Libya, Somalia, Sudan, Syria and Yemen for 90 days.

Given the public importance of the case and the need for a timely decision, the Fourth US Circuit Court of Appeals will head straight for a full-court, or “en banc” hearing — bypassing the usual initial three-judge panel — for the first time in a quarter-century.

The court has 15 active judges, some of whom could recuse themselves because of potential conflicts of interest. The exact list will be released Monday morning ahead of the hearing, set to begin at 2:30 pm (1830 GMT).

The Maryland federal judge had issued a nationwide block on the ban’s core provision concerning travel from the Muslim world, saying the order raised the prospect of religious bias.

That decision came just after a broader one issued in Hawaii that halted the travel ban as well as a 120-day suspension of the US refugee admissions program. The White House is fighting that ruling in the Ninth US Circuit Court of Appeals.

Justice Department lawyers arguing on behalf of the Trump administration must make the case that the decree is necessary to ensure national security — and that it does not amount to the so-called Muslim ban Trump had threatened to impose while running for office.

The scope of Trump’s revamped ban, signed in early March, was reduced from his original January effort, which blocked travelers from seven-majority Muslim countries as well as all refugees.

The first decree — which prompted mass protests and sowed chaos at US airports — was blocked by a court in Washington state on the grounds that it violated the constitution’s prohibition of religious discrimination, a ruling that was upheld on appeal. 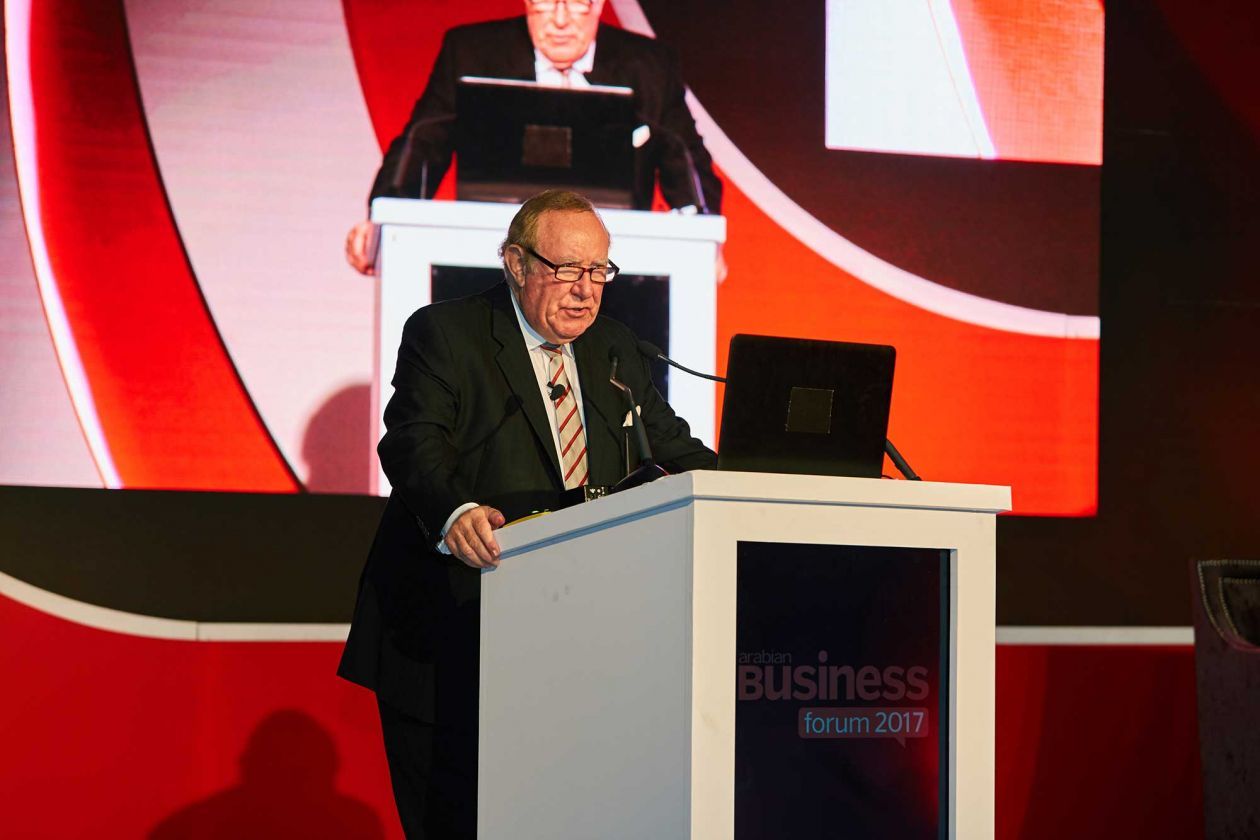 The modified version removed Iraq from the ban, but ran into the same objections.

Although it does not explicitly mention Muslims, US District Judge Theodore Chuang of Maryland accepted arguments that Trump’s history of anti-Muslim rhetoric presented “a convincing case” that the second executive decree amounted to “the realization of the long-envisioned Muslim ban.”

Trump has vowed to fight the “flawed” ruling all the way to the Supreme Court — to which he recently appointed a conservative justice — describing it as “unprecedented judicial overreach.”

A panel of three federal judges will review the Hawaii judgment on appeal later this month at a court in Seattle, Washington. 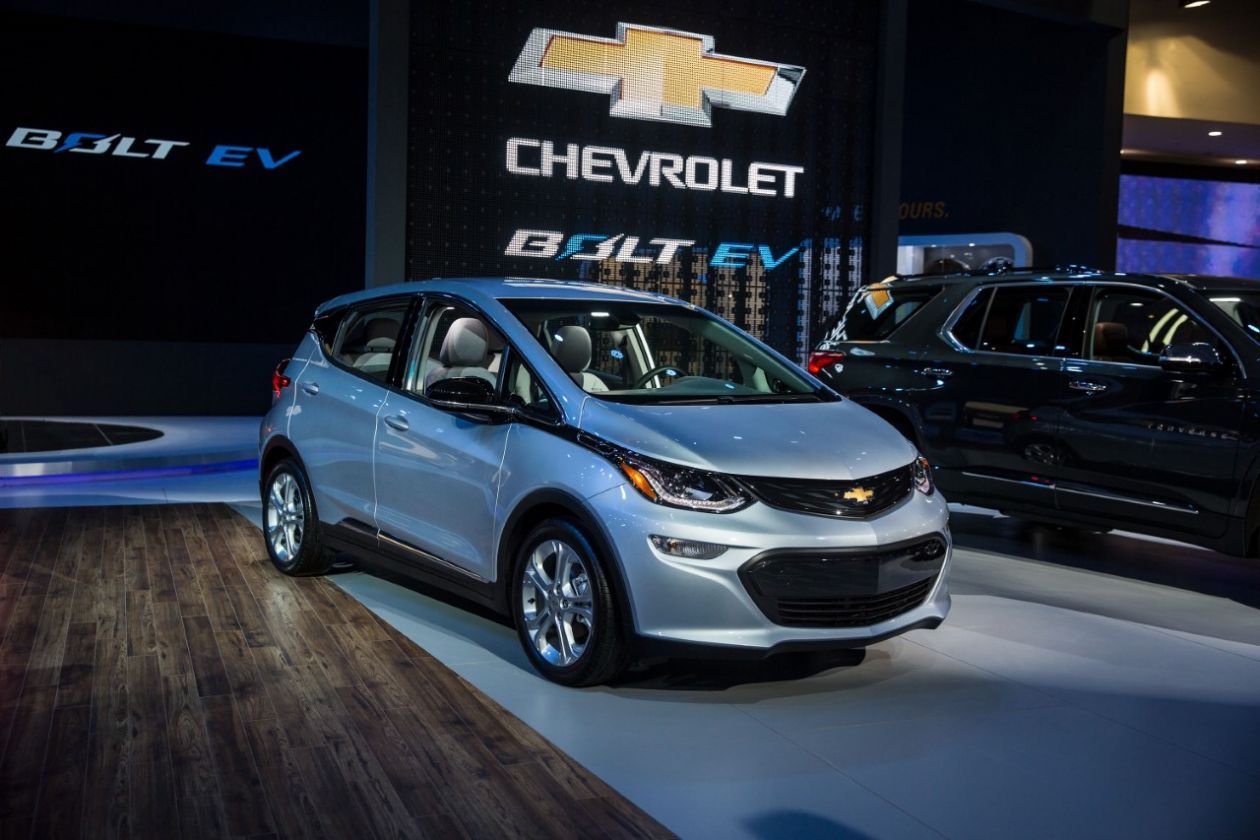 Chuang issued his nationwide ruling in March over a complaint filed by civil rights and refugee advocacy groups, including the American Civil Liberties Union (ACLU).

The Justice Department is appealing that decision in the Richmond court, backed by around a dozen Republican-led states, while several Democratic-led states are supporting the ACLU and other defendants. 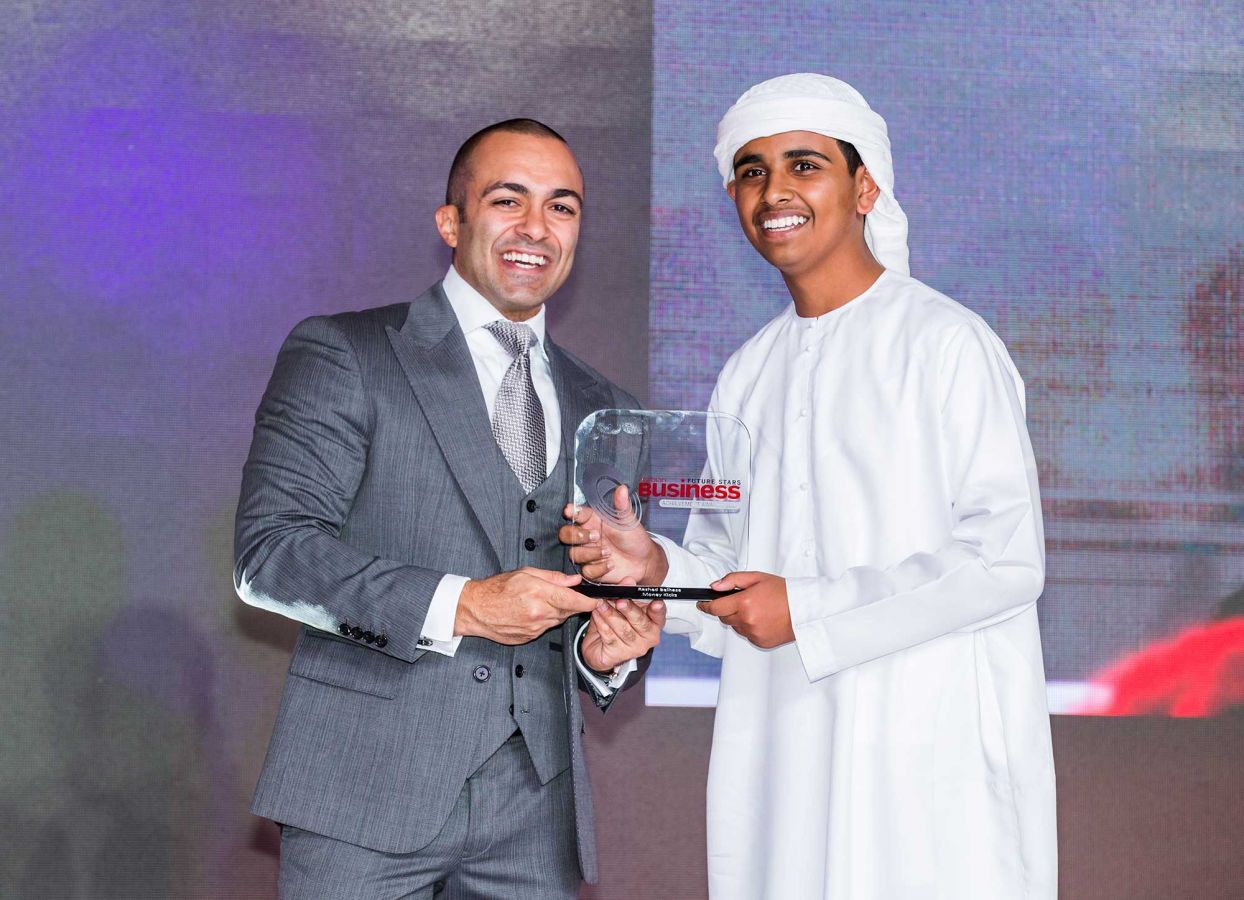 Once among the most conservative of the 13 federal appeals circuits, the court has become more moderate since Democrat Barack Obama’s appointment of new judges, according to Carl Tobias of the University of Richmond School of Law.

The law according to Habib Al Mulla